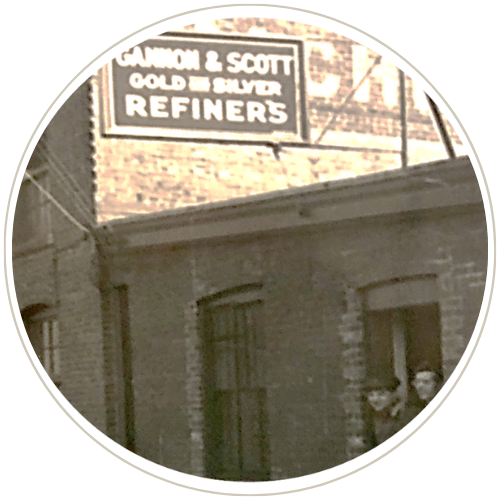 Gannon & Scott was founded in Providence, RI, in 1919 to service the precious metal refining needs of the growing jewelry manufacturing industry in the area.

After a 34-year career as a bookkeeper, John F. Gannon, along with partner and assayer Fred P. Scott, set out on their own and started the venture together.

From those early days of exclusively servicing jewelry manufacturing, Gannon & Scott has grown into a highly respected and capable leader in providing customized precious metal refining and reclamation services to a diverse group of leading industrial and governmental organizations.

Gannon & Scott credits much of its success of longevity to their ability to adapt to changes in how precious metals were being used.

From jewelry, Gannon & Scott diversified into servicing the plating and surface finishing industry then into electronics, semiconductor, aerospace, and defense technologies.

Today, Gannon & Scott provides services to many leading companies working at the forefront of new and emerging precious metals applications such as medical, fuel cell, and nanotechnology. 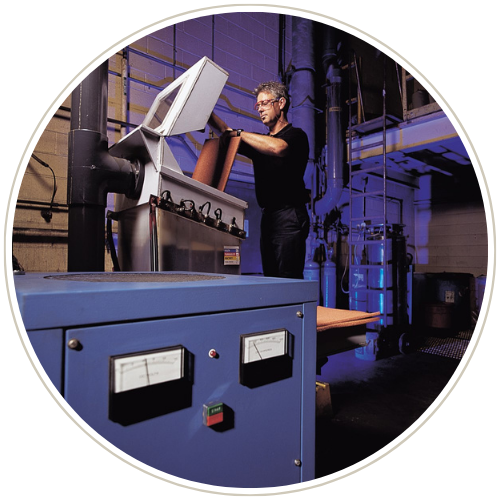 Gannon & Scott has continuously reinvested in its employees, operations, and market presence to keep pace with the growth and change.

Throughout our evolution, our dedication to customer service has remained a constant in our philosophy and, as a result, is fortunate to have a loyal and dedicated customer base. 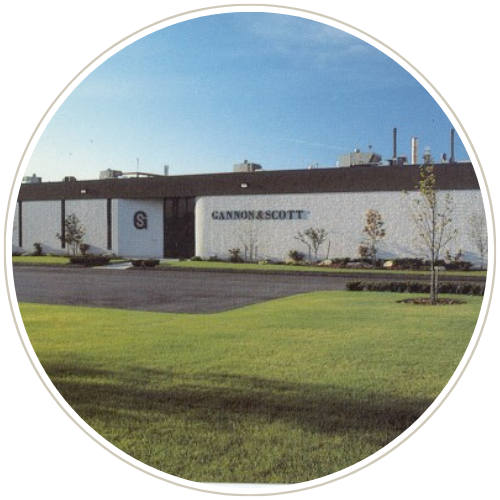 In 1985, Gannon & Scott designed and built their RI facility on Kenney Drive in the Howard Industrial Park in Cranston.

The company continued to expand its facilities in the 1990s to accommodate the increasing market demand for its services, first expanding its headquarters in 1995 and then again in 1999, bringing the operation's total size to 43,000-square feet. 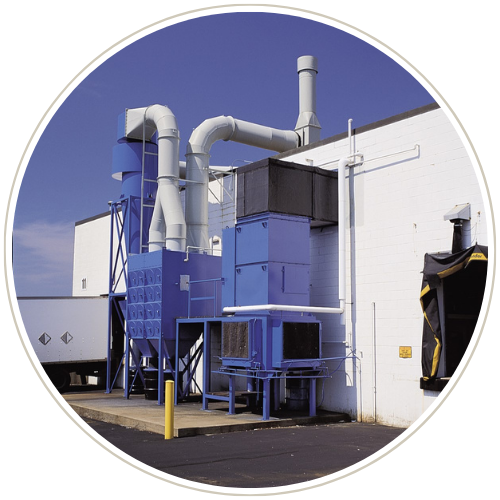 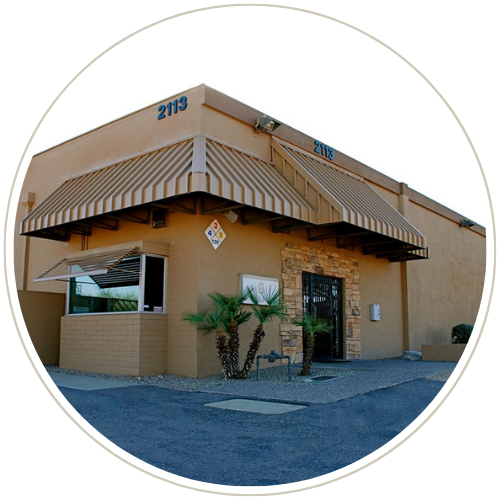 In December of 2013 Gannon & Scott launched a new production facility in Cranston to further expand the thermal reduction capacity initially created by the Phoenix plant. 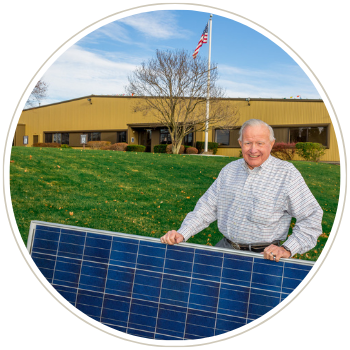 Today with over a century in business, Gannon & Scott continues to grow, expanding its influence into the global marketplace, boasting a truly international presence.

Operating one of the highest capacity processing facilities in the United States, the company continues to set the industry standard for secondary precious metals reclamation, refining, sampling, and analysis.