What does this mean, and how does it impact you?

Well, it depends. Are you in a state that has adopted the new definition?

You can read on or click this link to our "Explainer Video" to learn more.

The request to approve the redefinition of hazardous waste (HW) for reclaim has been tied up in courts since the EPA published its final rule back in 2008. The measure was only finalized in 2018, eventually adopted by the handful of states mentioned above.

“Hazardous secondary material (HSM) that is generated and then transferred to another person for the purpose of reclamation is no longer considered a solid waste.”

By that definition, since it is not a solid waste, it is not considered a Hazardous Waste (HW.)

Take, for example, a typical shipment: a cyanide electro-plating solution that contains gold. Suppose it is shipped by a generator located in Arizona to our Gannon & Scott Arizona facility.

In that case, it is no longer considered HW because both the generator and receiver are in Arizona, and the gold will be reclaimed from the solution. This also pertains to any other regulated waste like acids, filters, and resins. 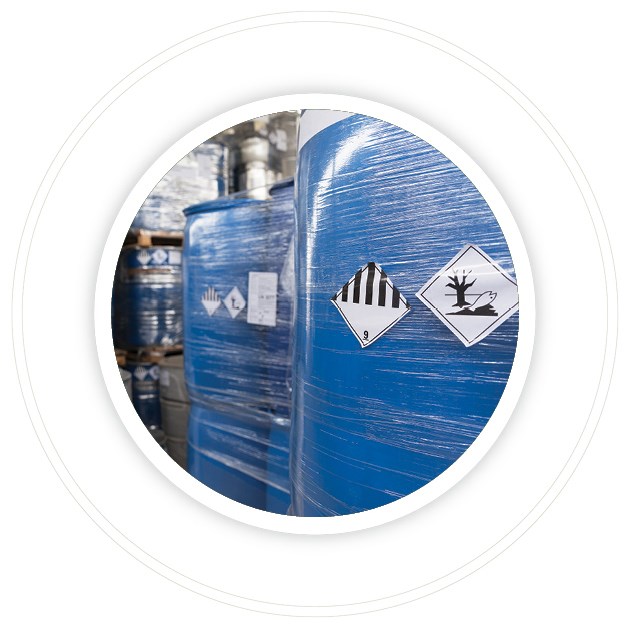 So, reclaim shipments are no longer considered HW, but HSM (hazardous secondary material) – how does that impact you?

If you generate the material in one of the states that have not adopted the definition, you still have to manage the material as an HW.

Suppose you are generating material in a state that has adopted the definition. Congratulations! You can ship as HSM.

Overall, the impact on companies is in the amount of paperwork, red tape, inspections, and money that is required.

• You no longer need to count these shipments on your hazardous waste documentation to the EPA.

• There are No Hazardous Waste generation fees.

• Shipments no longer need to ship on a Hazardous Waste Manifest or on a specifically permitted truck, which also saves you money.

• This is also beneficial for companies with locations in Mexico that ship to our Arizona facility.

• HSM can cross the border in Arizona, Texas, or New Mexico.

• A shipment crossing in Arizona can be at our Phoenix facility within hours after clearing customs.

• Once the material is at the border, foreign labels are removed, and HSM labels are added along with proper DOT labels.

Of course, there are still rules to follow: customs for international shipments, containment requirements, safety training (remember: if HSM leaves its designated container in any way, it immediately becomes an HW.)

However, the most important thing to note is that to take full advantage of this change and work with us, notify the EPA on adding HSM.

You can do that online at any time; it is a straightforward process!