Does sending your industrial waste or e-scrap to a precious metals reclaimer ever feel like whistling past the graveyard? It can, if you’re not paying attention to the way that a refiner handles hazardous waste.

Many businesses have found themselves subject to massive fines for environmental damage decades after they sent materials to a refiner for reclamation. While you may be sending out electronic components that don’t present hazardous waste risks, once a recycler processes them, they can become a liability for all parties involved.

For better or worse, just because you’re hiring a third party to dispose of your materials doesn’t  mean your hands are clean of any negligence on their part. We’ll explain why below.

The Long Arm of Liability

The Resource Conservation and Recovery Act, passed in 1976, gives EPA the authority to control hazard waste from cradle to grave. Meanwhile, the Comprehensive Environmental Response, Compensation, and Liability Act of 1980, otherwise known as the Superfund law, gives EPA the power to find the parties responsible for the release of hazardous waste and assure their cooperation in the cleanup. The cornerstone principle is that polluters pay the entire cost of cleanup, to prevent the burden from falling on taxpayers.

So, any parties responsible for the use, transportation, storage, and disposal of hazardous waste are liable for the costs of cleanup. That means you could end up footing a massive bill for environmental damage, even decades beyond your dealings with a refiner.

Just ask any of the hundreds of businesses listed in this court filing from the Southern District of Illinois, thanks to doing business with a now defunct company called Chemetco.

Meet One of EPA’s Most Wanted

Trouble for Chemetco began in 1980, when the Illinois EPA started documenting dozens of environmental violations at the plant. In 1992, the U.S. EPA named Chemetco the country’s leading emitter of airborne lead. And in 1996, EPA discovered a hidden pipe discharging waste into a nearby tributary of the Mississippi River.

Chemetco’s owner at the time, Denis Feron, had ordered the 10” pipe installed in 1986 to connect one of the plant’s wastewater basins to Long Lake, a stagnant tributary of the Mississippi River. Contaminated rainwater and water used in the smelting process were dumped into Long Lake, depositing a 5’ thick toxic layer of zinc, lead, cadmium and copper.
One EPA representative estimated that Chemetco’s smelting operation created at least 900,000 tons of man-made slag.

This violation of the federal Clean Water Act resulted in a fine of $3.8 million, probation for five workers, and a manhunt for Feron, who had fled the country. Chemetco went bankrupt in 2001. Feron was placed on EPA’s 10 Most Wanted List in 2008, but charges were dropped in 2010 when he settled the charges with a $500,000 fine. 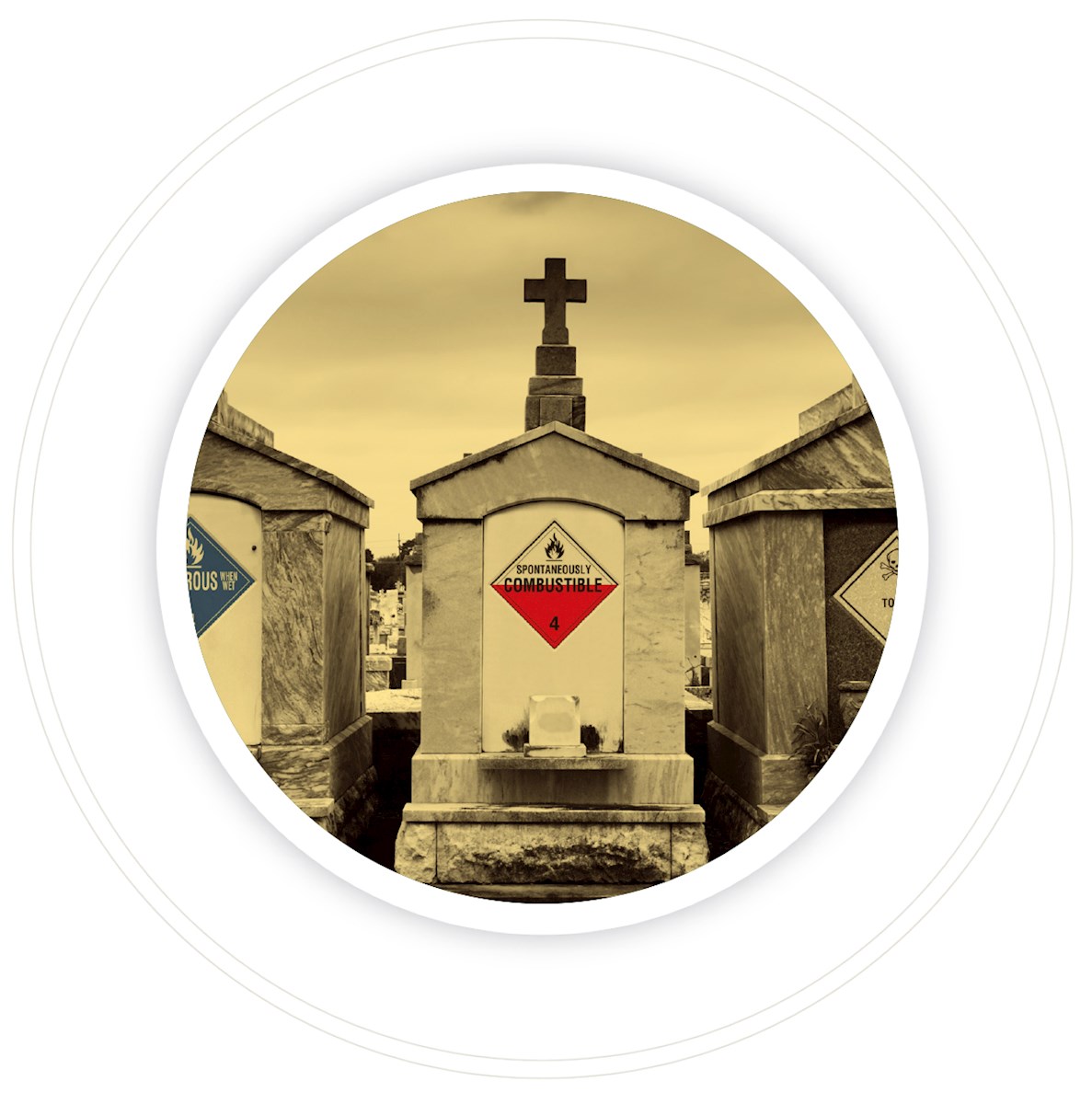 Cleanup of the 41-acre contaminated property began in 2008, and the site was placed on the Superfund National Priorities List in 2010. In 2011, EPA began identifying parties that were legally responsible for the cleanup costs — including companies that brought materials to Chemetco for processing.

Several of the companies entered into an agreement with EPA in 2015, agreeing to pay for a remedial investigation and feasibility study while EPA continued to identify additional responsible parties. As an EPA attorney stated, “Litigation is driving this cleanup.”

Eventually, the EPA will issue a record of decision defining future remedial actions at the site. One estimate suggests that cleanup could continue beyond 2021, requiring millions more dollars to restore the land for redevelopment.

In the end, it’s your responsibility to know your industrial waste recycler and hold them accountable for proper disposal. While the Chemetco story is an extreme example, we’re not sharing it for the shock value. We want you to be aware of the risks and diligent about protecting your company.

To learn more about performing due diligence when recycling e-scrap or industrial waste, read our article on how to find a responsible precious metals refiner.

Don’t let the curse of Chemetco happen to you.

Our Commitment to Sustainability

Learn more about how Gannon & Scott handles e-scrap and other hazardous waste by downloading the whitepaper or the data sheet for our proprietary TRu3Tec™ pollution control system. Click here to see our commitment to sustainability.