It is with both great excitement and a little sadness that Gannon & Scott announces the retirement of longtime Engineering Manager, Matthew J. Fischer. 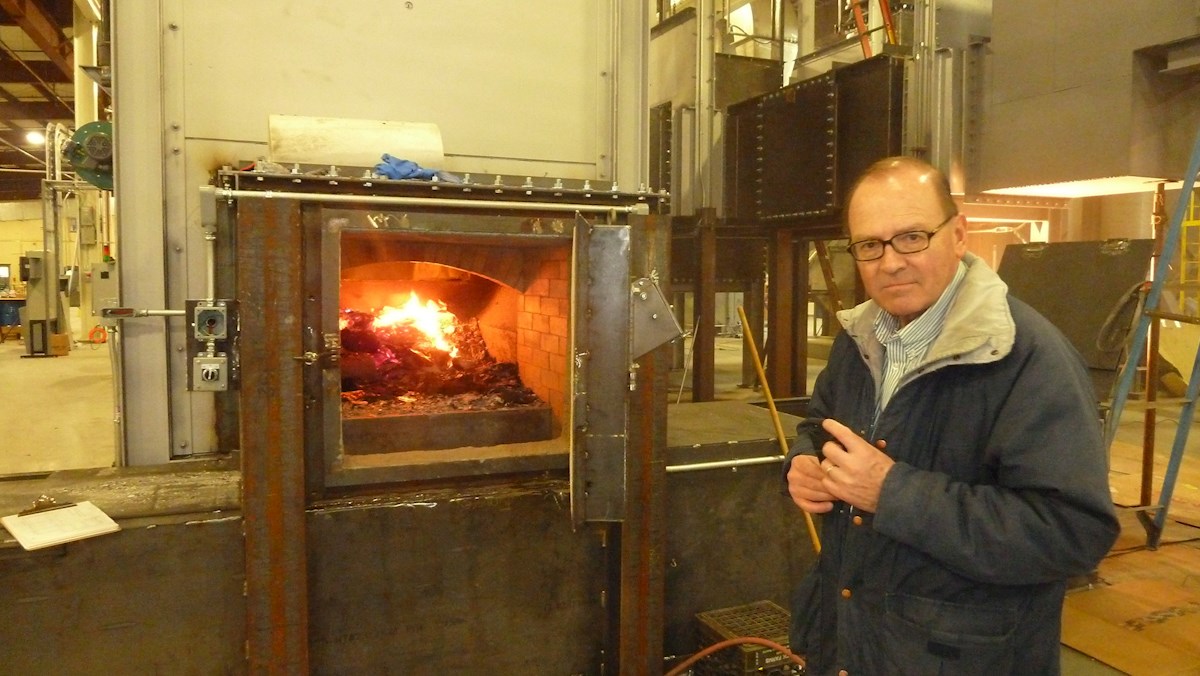 Matt began his career with Gannon & Scott in 2001, bringing with him extensive metal refining experience and knowledge from his many years at Handy & Harman.

During his career at Gannon & Scott, Matt managed a number of major projects.

However, none were larger or more transformative than the Cranston Expansion Project, a multi-year endeavor culminating with the opening of our Sharpe Drive facility in Cranston, RI. 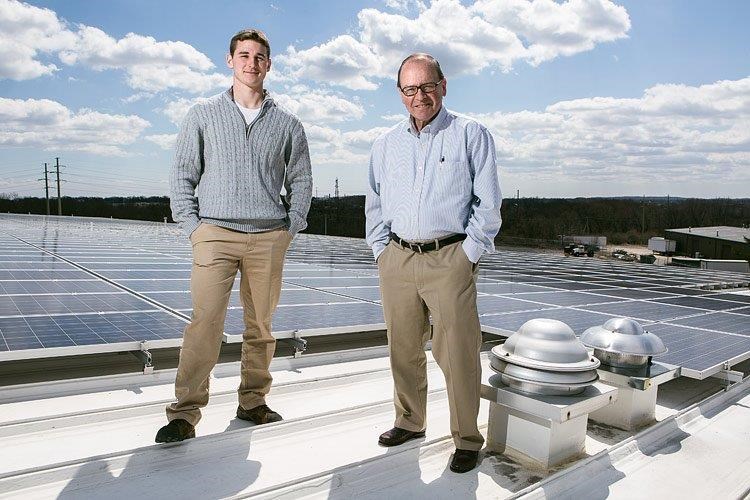 Under his direction, the multi-million dollar TRu3Tec™ Thermal Reduction Furnace and Pollution Control System, was designed, fabricated, and installed at the new facility, not only revolutionizing Gannon’s burning capabilities but also taking the company’s environmental sustainability initiatives to the next level.

In addition to providing Gannon & Scott with an unmatched production capability, the size, scope and sophistication of the pollution control system is the part that Matt was most proud of.

Click Here to request more information on the TRu3Tec™ Thermal Reduction System that Matt made possible. 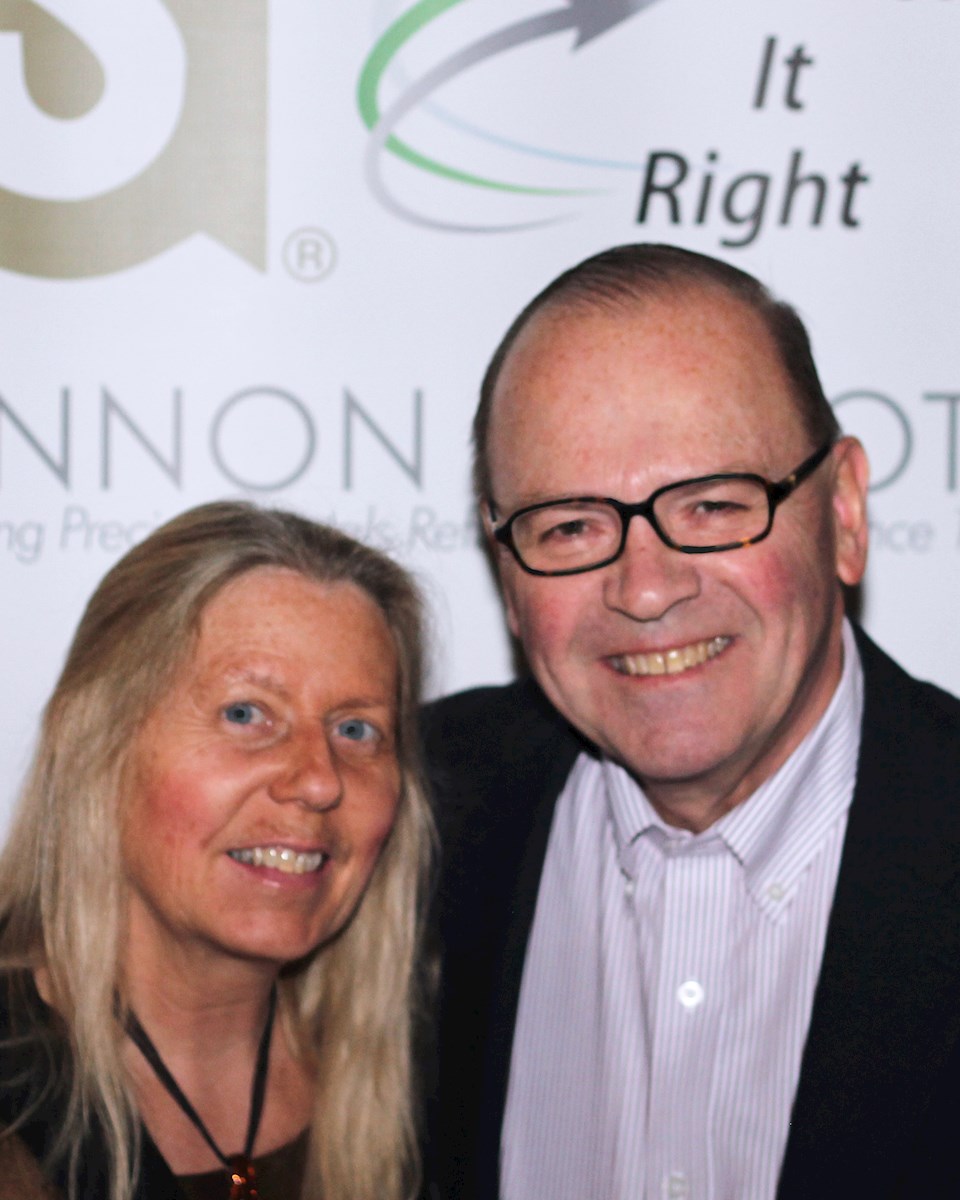 As tribute to his efforts in coordinating this major project, there still hangs a placard above the new Thermal Reduction System (TR-3, which Matt designed), dubbing the location the “Fischer TRail”.

Everyone at Gannon & Scott wishes Matt the very best of luck in his retirement, and thank him in earnest for his tremendous contributions to the company’s success over the years.

We are proud to be able to call him a member of the Gannon & Scott family.

We hope that all of Matt’s TRails ahead are happy ones.