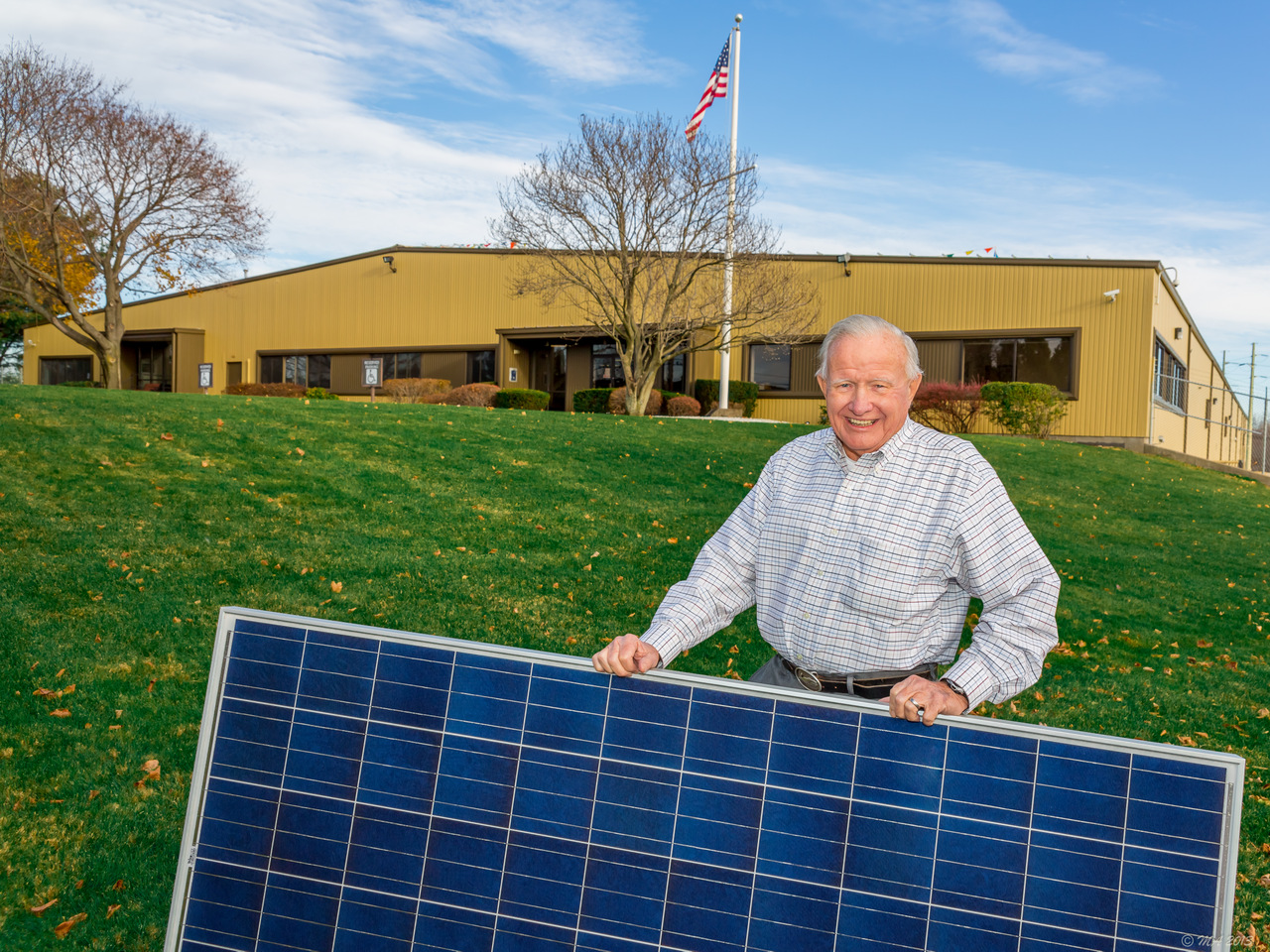 Our beloved owner, John “Jack” Gannon passed away on Sunday, May 10, 2015.   Born in Providence, Rhode Island, he was the son of the late William H. & Mary A. Gannon.  Jack served in the RI Air National Guard for over twenty years, retiring at the rank of Major.  He enjoyed golf, travelling and celestial navigation.   He was an avid marksman and boater; he loved spending time entertaining others on his boat, Touchstone.  However, his true passion was his company, Gannon & Scott.  Jack joined the family business in 1953, and took over as the third generation owner in 1966.  During his 62 year tenure, he learned every task and mastered every position in the refining business.   During the latter part of his career, Jack was in the office nearly every day.  He treated all of his employees as part of his extended family. The position of President at Gannon & Scott has now been passed on to his daughter, Margaret Gannon Jones, who will continue to run the company with the same core principles that drove her father.

Jack’s vision continued to guide Gannon & Scott over the last several years of his life. He was extremely proud and involved in the development of our newest facility at Sharpe Drive in Cranston, RI and knew the investment was a critical component to the company’s future growth. Jack truly enjoyed the business of precious metals refining, but his real passion was for his employees. He cherished and valued each and every member of the team and showed it every chance he could.

Jack’s extended Gannon & Scott family, his employees, want to say, “Godspeed and thank you for your generosity and many kindnesses – you will be sorely missed but never forgotten.” 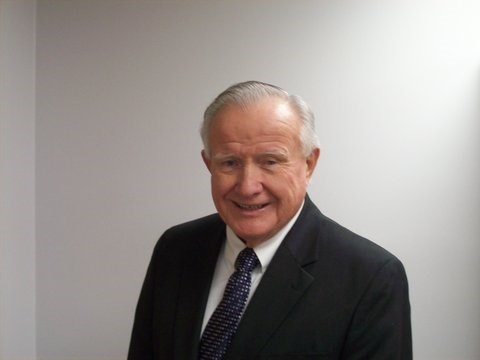