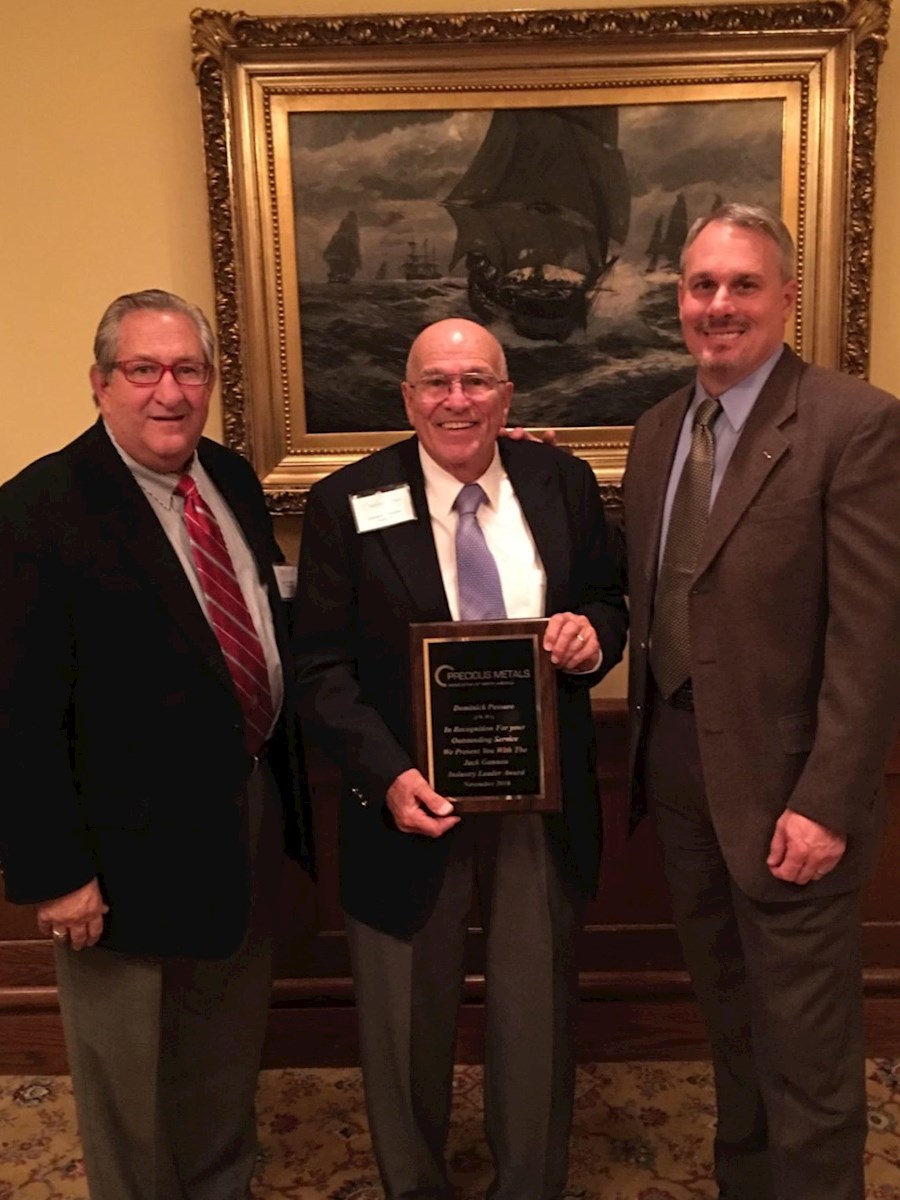 The award was presented at The Army And Navy Club in Washington DC and was very fittingly awarded to Dominic Passaro of Technic Inc.

Everyone at Gannon & Scott very much appreciates the Association for honoring Jack’s memory with the naming of this award.